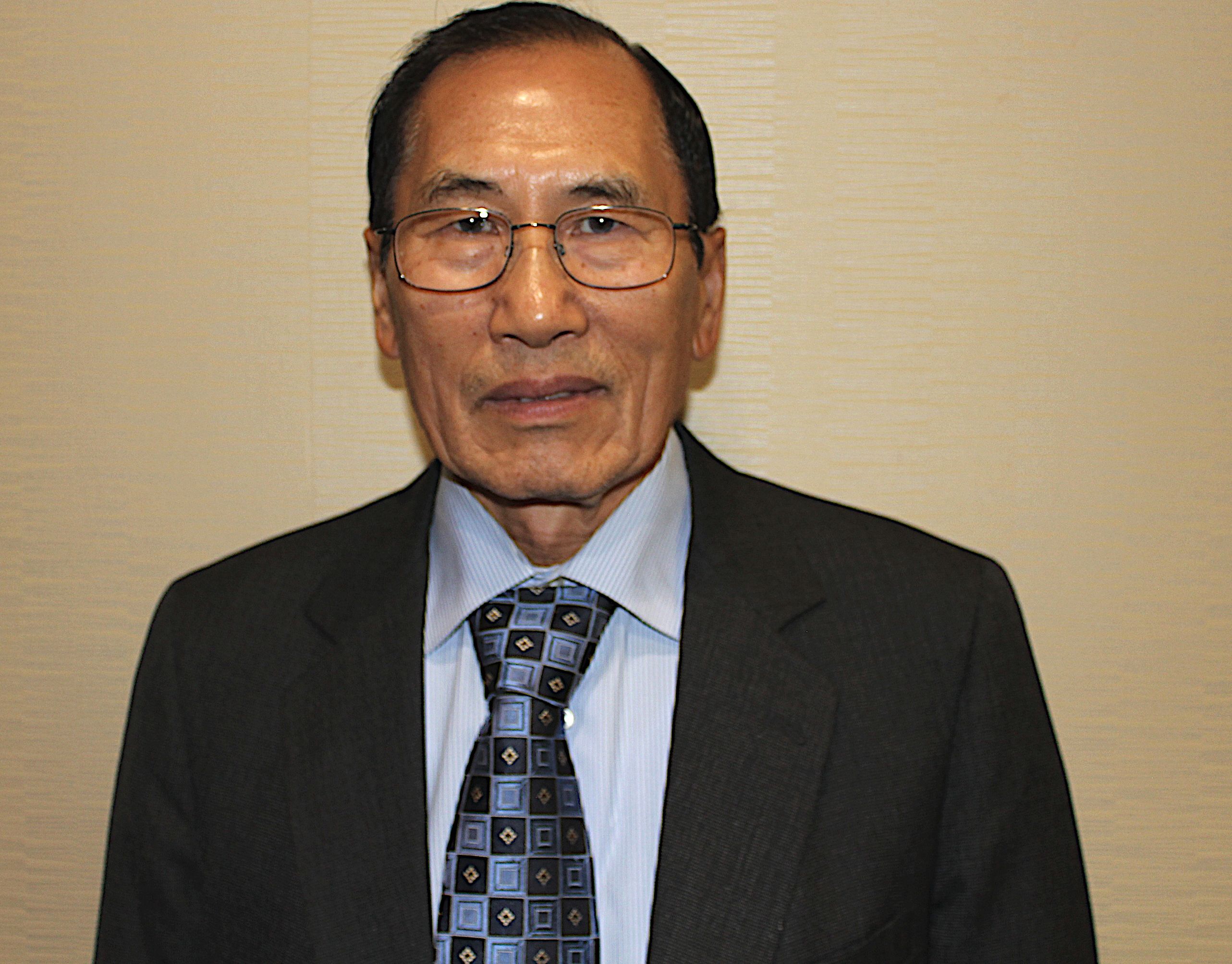 Bruce Bliatout is an American of Hmong ancestry, from Laos. Bruce’s professional work is in health and mental health services. Bruce has a background in public health, acupuncture and hygiene, receiving his doctorate in public health from Tulane University. He started his career as the director of the Refugee Mental Health Program in Hawaii and served as the executive director of the Southeast Asian Refugee Federation in Portland. Bruce was also the refugee coordinator and assistant to City Commissioner Charles Jordan and Mayor Bud Clark. He held several managerial positions at Multnomah County Health Department until his full retirement in 2009.

Bruce has served on many nonprofit organizations’ Board of Directors, including United Way, Laotian American National Alliance, Hmong National Development Inc, Lao-Hmong-American Coalition, Lao Brotherhood Organization of Oregon, Hmong American Community of Oregon and the International Refugee Center of Oregon. Bruce also served on the City of Gresham Progress Board, City of Portland Refugee and Immigrant Council, and Governor’s Medical Assistant Advisory Board. He has also volunteered with the United States National Defense Force Support Command to work on both natural and man-made disaster emergency preparedness.

Lee Po Cha, MBA, became IRCO's Executive Director in April 2015. He has served IRCO since 1981 in a multitude of leadership roles, most recently as Associate Director and Director of IRCO Asian Family Center, which he helped found in 1994. A tireless advocate, Lee provides a voice for Oregon's increasingly diverse communities through his service on numerous commissions and boards, including the Governor's Commission on Senior Services, co-chair of the New Portlander Policy Council, the Home for Everyone Board, past president of the All Hands Raised Board, past president of the Hmong American Community of Oregon, and co-founder of the Coalition of Communities of Color.

A former Hmong refugee from Laos, Lee came to Oregon in 1978 and received his MBA from Marylhurst University. He embodies the vision of IRCO as an organization committed to helping each immigrant and refugee family achieve their full potential in their new home.

Meet IRCO's Board of Directors 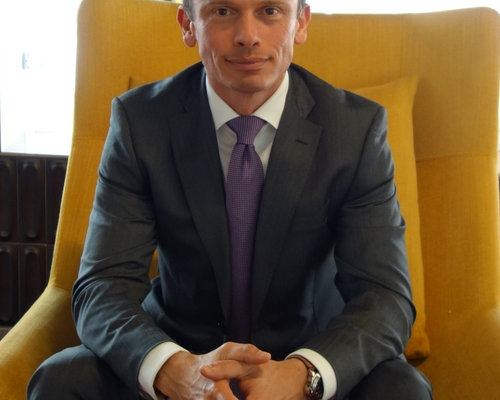 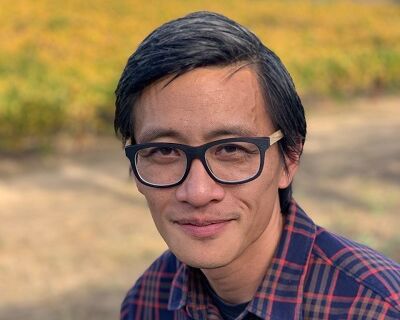 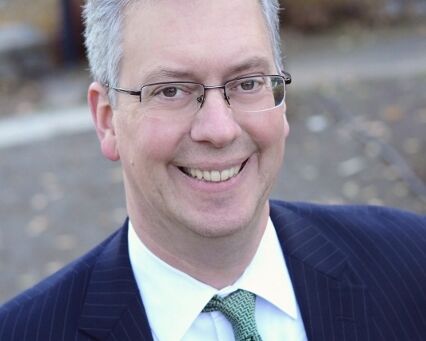 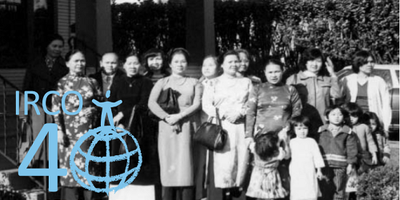 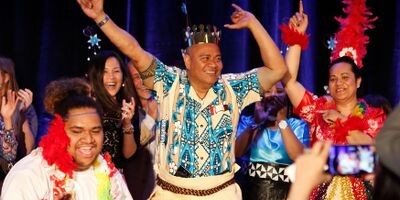 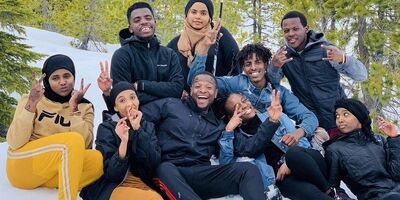 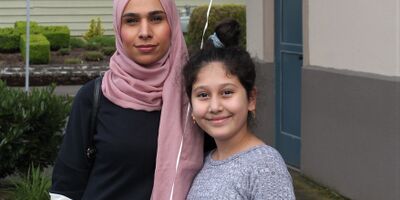 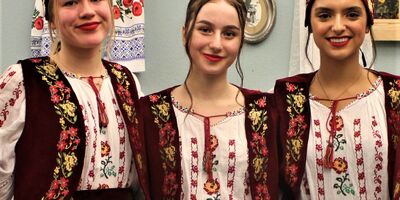 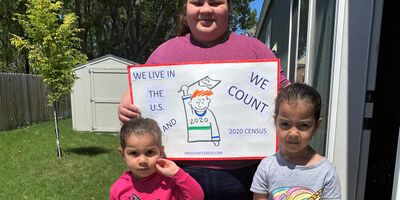 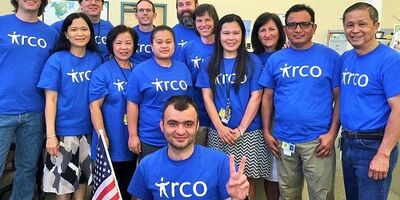